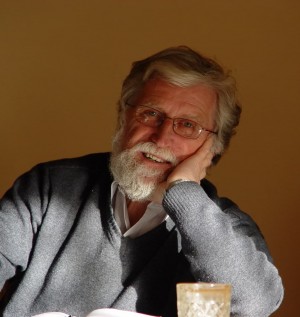 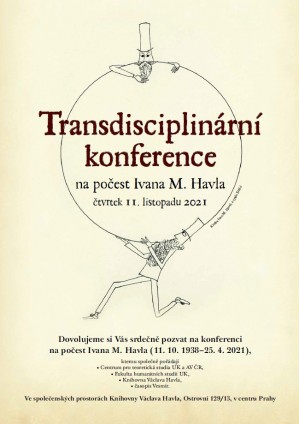 When Ivan M. Havel died earlier this year, we realized to the full - we who knew him and who worked with him in one way or another -- what an extraordinary personality was lost. To honor Ivan's memory and to commemorate his unique role, we decided to hold a scientific conference that perhaps he would like to attend himself -- a rather informal debate on topics that were close to his heart, in spaces where he would probably like to sit, too, with people of various backgrounds he liked to talk to.

More information in Czech only.